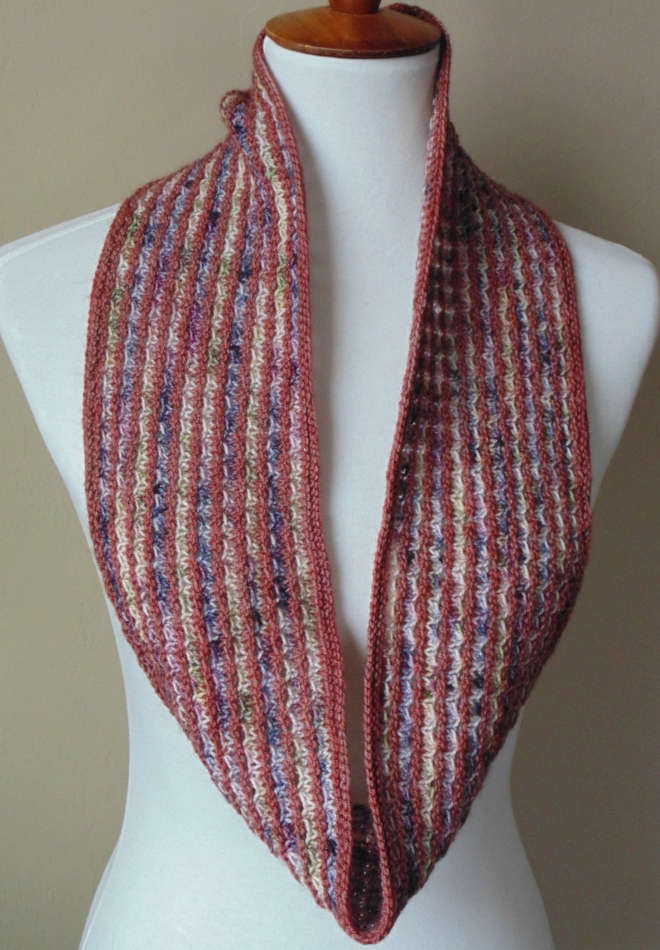 I think it is safe to say that we have all been there. We have all had the pattern that we are super excited to knit but no matter what we do we just can’t seem to get it started correctly. You get to the end of that first or second row and we don’t have the right number of stitches or we don’t have the right number of repeats. When this happens it is incredibly frustrating because we all know that if the foundation of the pattern (the first few rows) is incorrect then the rest of the pattern will be at best incredibly frustrating to knit and will likely turn out nothing like the pictures.

I just started a pattern recently that had this very problem. The first time I knit the first few rows and came up with a wrong stitch count I assumed that I miscounted my cast-on, didn’t read the pattern correctly or I messed up somewhere in the initial pattern repeat. At this point I was frustrated and ready to rip my hair out trying to figure out where it was that I was going wrong. After the third failed attempt I had to finally put my project in time-out, eat some chocolate, watch some mind numbing TV and sleep on it. Finally, just before I drifted off to sleep I decided to double check the pattern stitch count, actually count the number of stitches used for each pattern repeat and compare that to the number of stitches that called for to be cast on.

I don’t know how it got past all of the pattern editors and the test knitters but I finally found the issue. I either needed to decrease the cast-on by two stitches or cast on an extra 4 to make the six stitch pattern repeat work (#math). I chose to cast on two-less because I am not using the suggested yarn and I always worry about running out.

I have now been happily knitting along for almost a week. I am thrilled that the mistake wasn’t my own idiocy and very pleased with how it is turning out. I will post some pictures of my current project on social media soon (@dovecallknits).