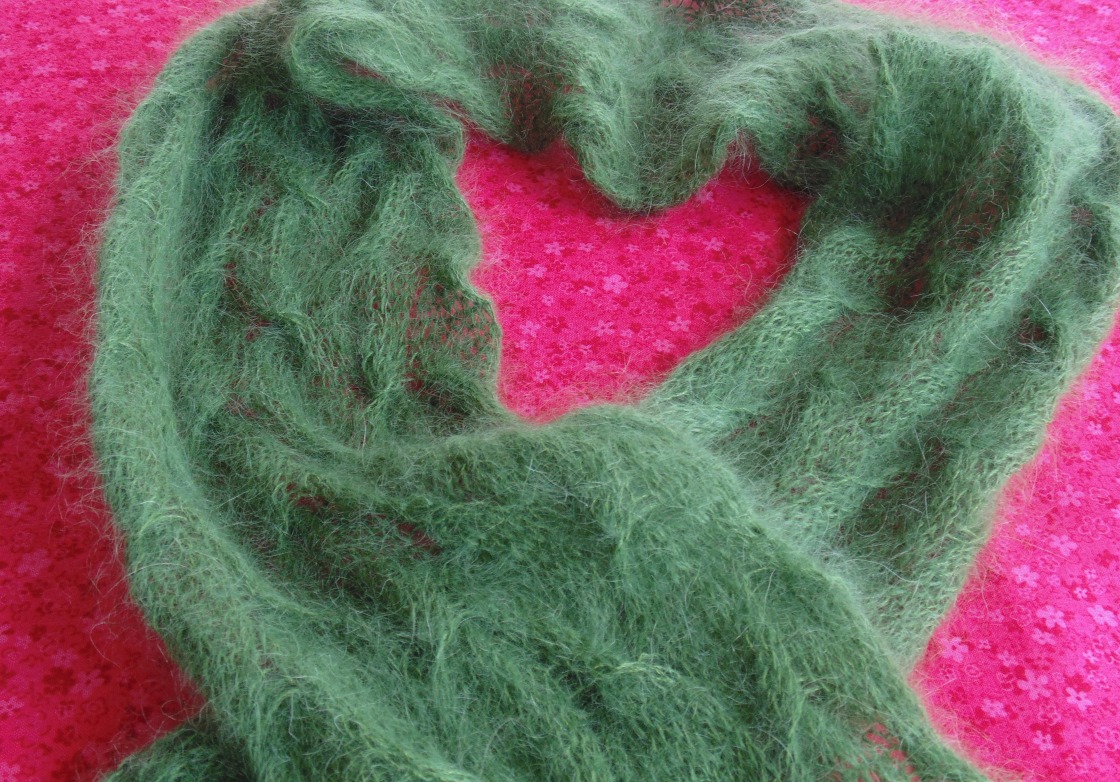 I was first introduced to the fiber arts as a freshman in college.  A friend of mine taught me to crochet; just the basic single crochet to make squares to sew into what I  planned to be a blanket.  I loved the fiber (cheap acrylic) flowing through my fingers and working methodically stitch by stitch.  The only problem was I was a busy and broke college student. I couldn’t even really afford the blue Red Heart Yarn and the Susan Bates hook I bought to learn.  For months I practiced and hour or two each week when I had the time, but eventually I had to give it up.

Three years later, graduated and newly married, I found myself living in Seattle.  We had moved from New Mexico to Washington.  It was wonderfully exciting and at the same time terrifying.  It was the middle of the recession and I was in a new state, unemployed, and only knew a few people.  I was bored and watched a lot of bad TV.  Then I saw a knitting class available at the library.

After carefully writing down the directions to the library I went to the class.  I had bought needles and yarn and was ready to learn.  But the class was full and the three instructors were not enough for all of the struggling newbies.  I was able to knit a few rows after someone cast-on for me but I knit so tight the needles wouldn’t fit into the stitches.  I took it home to practice but quickly gave up in frustration.  I didn’t bother to go to the second session.

Eventually I was offered a full time teaching job at a juvenile detention center.  This was one of the most rewarding jobs I have ever had and by far the most emotionally taxing.  Christmas break came, I was ready for it, but I was also bored sitting at home and  looking for something to do with my time off.  I used a gift card to pay for my first Craftsy knitting class.  I had the supplies from my last attempt and what did I have to lose?

Knitting finally clicked.  It must have been a combination of the close-up video and the ability to rewind and replay it 1000 times.  Once I really started I couldn’t stop.  I knit every day from that point on and continue to do so.

I love that I can’t really think about anything except knitting while I knit.  Since learning, I have knit my way through a series of difficult experiences at the detention center, a job change, purchasing a home, another move across country, another home purchase, another job change, my mom’s cancer, a friends cancer,  and 1000’s of other stressful situations.  Knitting has become a needed refuge and a way for me to make the best friends I could hope for.